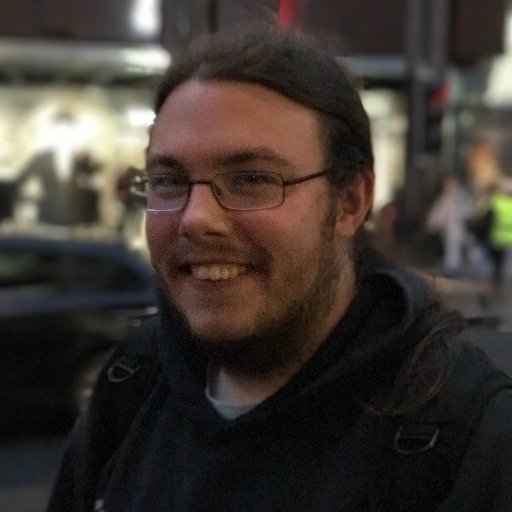 Hello! And firstly thank you for wanting to know more about me! My name’s Scott Pringle and I’m a Software Engineer based just outside of Edinburgh, Scotland.

Day to Day I am a PHP Developer primarily working with the Symfony framework, but also dropping in SlimPHP when something a bit smaller is required. That said, I also love working with new technologies including Elixir and ensuring that my applications are packaged up into a reusable container using Docker.

I am a big advocate of the Micro-Service architecture pattern and using Event Sourcing to keep my applications extendable. And it would be impossible to use any of these patterns without a keen interest in Test Driven Development and also Domain Driven Design.

I am currently one of the Lead Software Engineers at People’s Postcode Lottery in Edinburgh with a focus on Web. This role also includes being the technical lead for a cross functional team including front-end developers specialising in React, Test Automation Engineers and Back-end developers primarily working in PHP.

When I took on the role of a Lead Developer I also started Line Managing the developers within my cross functional team. This means spending part of my time looking at SMART goals for my team members to enable them to achieve the best possible outcomes for their careers.

Note: These are from the perspective of usage, rather than operational overhead for things like Redis/Memcached

These are the skills I’m still honing